Why Apple Has the Mac

DISCLAIMER: I am not a professional developer…I just code enough to be pro-PC industry

“PC” in this article refers to all personal computers: Mac, Windows, Linux, etc.

One of Wall Street Journal’s tech columnists just wrote an article titled Why Apple Should Kill Off the Mac where he states his belief that Apple’s Mac line (their computer/PC product line) is unnecessary and acts as a distraction to Apple’s business and innovation. Yes, this is another article that brings up the decline of the PC industry and the prominence of mobile devices. However, this is also an article that talks specifically about Apple’s product line and speculates about its future as a tech company and I think the columnist has a dead wrong point of view about the role of Macs, and of PCs in general, in today’s world. ##The Mac in Brief

Apple is well known for its innovative and sleek mobile products such as the iPhone, the new Watch, and the old iPods. With all the news around Apple’s mobile products, it’s easy for people to forget that Apple is an old company that was founded to build personal computers. While their first product was a simple kit computer, Apple’s has developed computers that have redefined affordability, user interaction, and design in both hardware and design. Today, Apple’s Mac products are highly competitive against the PC competition thanks to its unique industry defining features such as sleek aluminum bodies, fiercely useful touch-pads and peripherals, high quality screens, and amazing battery life in its laptops. These features continue to define Macs as PC game changers, but the core computing function of Macs are what make them irreplaceable in today’s digital world.

Let’s sidestep for one minute and talk about the PC industry as a whole. It is true that PC sales are declining as more consumers are realizing they don’t necessarily need a full fledged PC just to browse websites and watch Netflix. However, if any such consumers were to call for the end of the PC industry they would receive a very hard slap across the face from me, followed by a serious lecture about how PCs are the mother of the mobile world they enjoy so much.

My argument sums up to this: Computers can code, tablets and smartphones cannot. You cannot run web servers, code compilers, or supercomputers with smartphones. With the rise of smart devices such as smart TVs and Nest’s smart thermostat, it is necessary to remind the public that the software and/or firmware that runs these devices also need to be developed on a PC. Everything digital, from alarm clocks to automobiles, depends on software nowadays and computers are needed to develop all of that software. 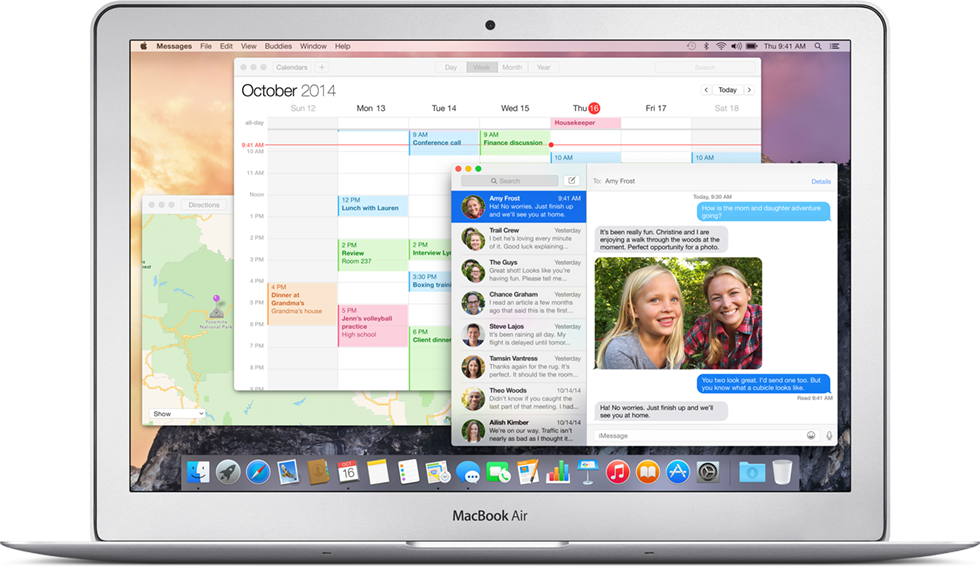 ##What Macs Bring to the Table

With my brief summary of the importance of the PC industry I am also implying that Macs, because they are also PCs, are important in continuing the development of today’s modern systems. But then what about Macs specifically, compared to Windows or Linux based PCs, justify their existence?

With Apple’s form of tech isolation, Macs are an absolute necessity for iPhone, iPad and Watch app development and this is something that the WSJ columnist clearly hasn’t thought about. Windows and Linux systems can develop for the internet, for Android, and for basically everything else. However, Apple development is isolated to Macs thanks to Apple’s restriction of OS X, its development tools, and any language interpreters to Apple systems (Xcode, Swift, etc.) In addition, OS X’s uniqueness in its interface, along with its UNIX base, makes the operating system a desirable choice for consumers and even developers. (More about this and how it relates to my recent Mac purchase here)

I believe that the opinion brought up by WSJ columnist Mims is completely ignorant of how tech works today. I don’t know what world he lives in, but computers are very much alive and necessary in reality. Software developers are among the most sought after employees and each of those software developers needs at least one computer, possibly more, and definitely a Mac if their company targets iOS or OS X. I suppose I should address the argument about Macs holding back Apple’s innovation and I’ll say this:

No, Macs are not holding back Apple. PCs may not be the most glamorous thing anymore, but Apple still defines the PC market and they need them to create the rest of their products.

I would also like to address his statement “Is it really a good idea for Apple to continue to put resources against being king of a last-century technology?” with this:

Personal computers are not “last-century technology”, typewriters are.

Personal computers still provide the basis for mobile computing technology and their endless functionality make them a product capable of transcending multiple generations to come.